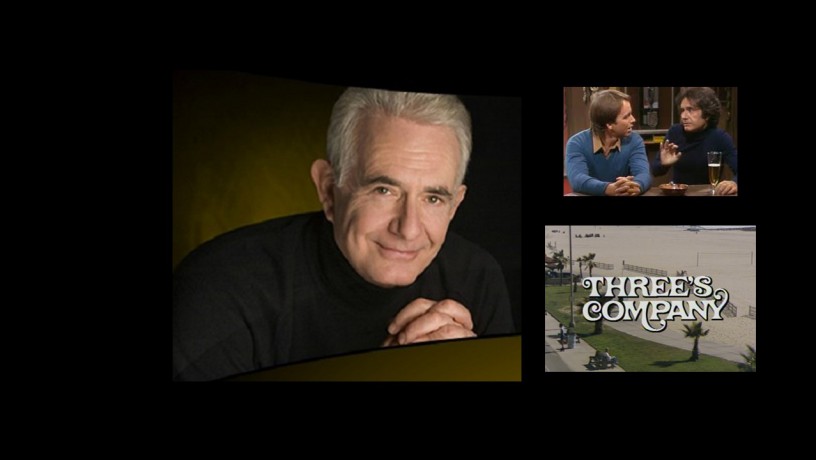 A Professionally Filmed and Edited Scene for Your Acting Reel is Part of The Class!!

Garden State Arts Academy welcomes this 70’s sitcom legend. Best known for his role as Jack Tripper’s best friend, the warm-hearted Larry Dallas in the classic series, ‘Three’s Company.’ Richard’s credentials extend much further, appearing in Adam Sandler’s “I Now Pronounce You Chuck and Larry,” as well as Broadway’s “Liberace”.
This is the class that will prepare you to audition and work in TV Sitcoms! Your last class will be a Directed scene by Richard. This scene is being filmed and edited in a professional studio – a great addition to your acting reel!!